"For the very first time, the World Energy Trilemma Index provides new insights into energy policy performance over time. Since the turn of the century, there has been a positive trend with nearly 130 countries improving their Trilemma performances. An integrated and coherent policy pathfinding approach is essential in managing robust transitions. Every policy maker can and should use the Index as an unique and useful tool to establish their national baseline and explore how best to improve their energy policy performance."

"The 2019 Trilemma Index shows that the significantly improved nations are undergoing a faster-paced energy transition by balancing policy, corporate action, national resource usage and changes to individual behavior with environmental concerns. Looking at these trends in aggregate as well as at the national and regional level can give policymakers and business leaders direction to shape the future of energy."

Comprehensive data and analytical insights are a necessary tool for policymakers to develop a coherent approach to the global energy future. To make these insights widely available, the World Energy Council and Oliver Wyman also launched a new Trilemma interactive online tool featuring countries’ energy profiles and Trilemma performance since the year 2000.

The Trilemma Index and interactive online tool feature a variety of findings about the state of energy around the world.

• Switzerland, Sweden and Denmark are the top three rated countries across all three Trilemma dimensions in 2019. These countries have maintained consistent and balanced performance coupled with steady economic and population growth for a number of years.

• Cambodia, Myanmar and the Dominican Republic have shown the biggest improvements in the overall Trilemma over the past 20 years, as a result of a focus on electrification, energy generation diversity, and infrastructure investment.

• While the top Environmental Sustainability performers in 2019 are also Switzerland, Sweden and Denmark, counterintuitively China and Poland have significantly improved and are rapidly and tangibly decarbonizing, making the greatest change to their 2000 baseline Sustainability performance. 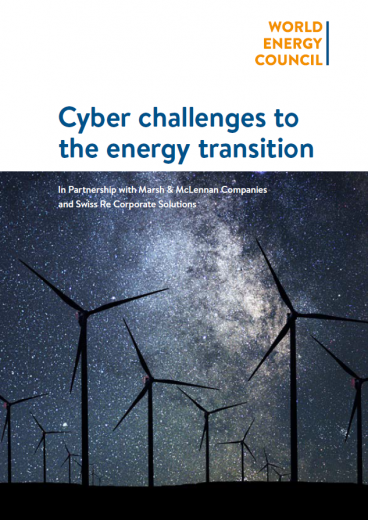 Cyber challenges to the energy transition 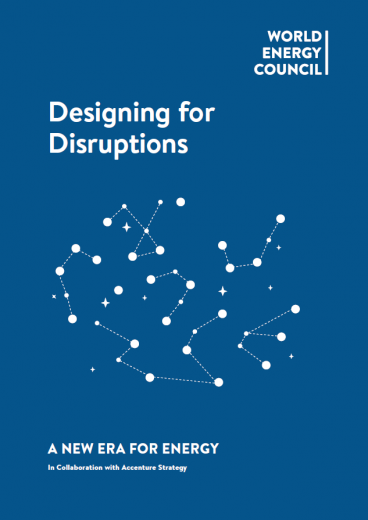 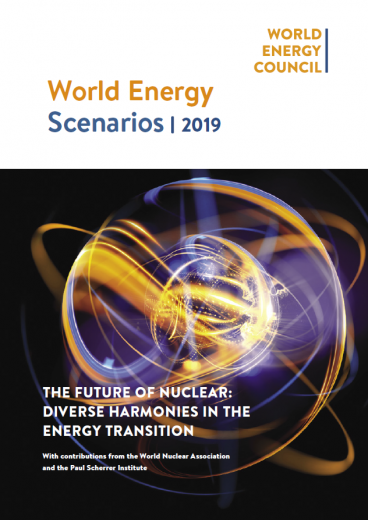 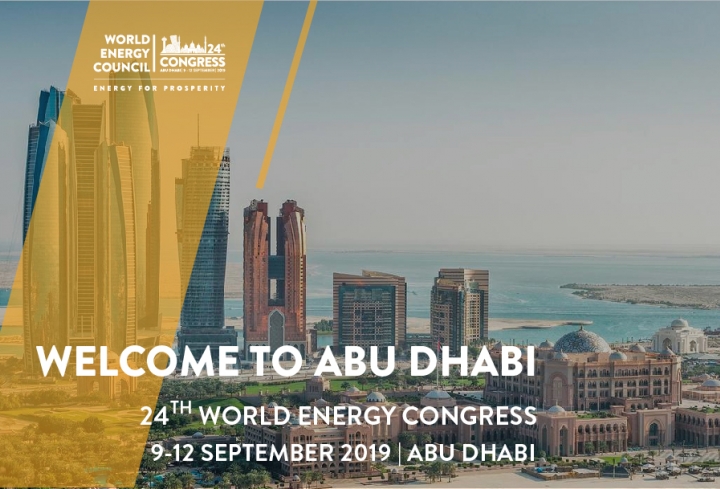 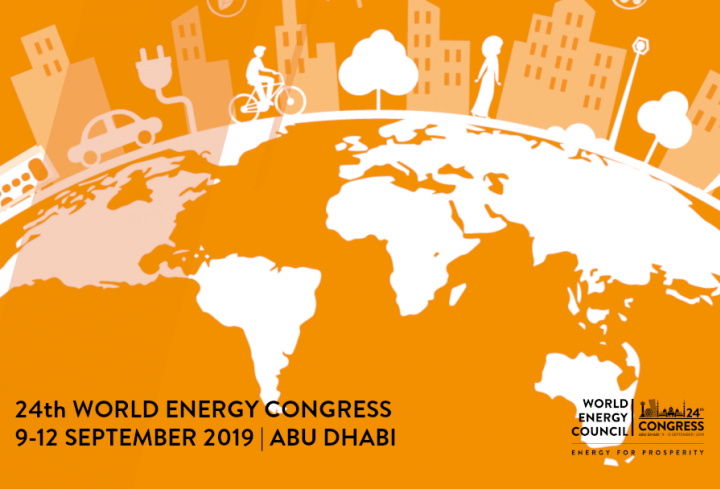 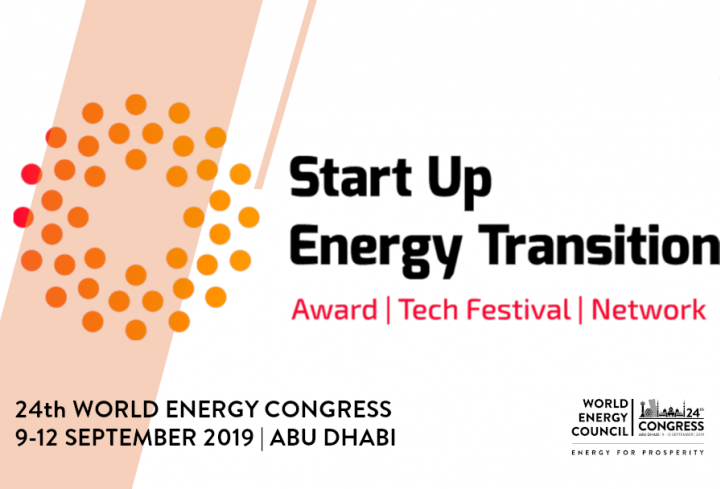 This report is part of the Energy Trilemma Tool, one of the 5 components of the World Energy Council's Toolkit. Read more here.

The latest Energy Trilemma Index was produced in collaboration with Oliver Wyman. Read more about the work we do with our Partners